Civics takes as its epigraph a quote from an essay by David and Nathan Tucker: “Civic life is the life we live in dealing with problems of common concern.” (Music and Civic Life in America, 2013) The exhibition, which is divided into four parts, explores the ways in which individual citizens involve themselves in the procedures, rituals, symbols, and rhetoric of American democracy. The first part, Politics, addresses the formal processes for dealing with the issues of civic life, while the second, Demonstrations, probes the manner in which groups make known their particular concerns. Press addresses how these concerns are reported to the public, and Powwows, the final section, is a study of the lectures, conferences, meetings, and social gatherings where problems and plans are discussed.

Meyers’ photographs track more than a decade of New York City’s civic life, from the cramped newsroom of a neighborhood newspaper in Queens in 2002 to the events surrounding the proposed mosque near Ground Zero in 2010, and from the Occupy Wall Street demonstration in 2011 to a rally against the Iran nuclear deal in 2015. The project, Meyers writes, “is not so much about politicians or ideology as it is about the way individual citizens involve themselves in civic processes…Civics is about the organs of government, but also what people take upon themselves to do for the communities in which they live.”

Civics is William Meyers’ second solo show at Nailya Alexander Gallery, and comes on the heels of the success of his series Outer Boroughs: New York Beyond Manhattan, which was the subject of a major exhibition at the New York Public Library in 2015. That same year, the series was published as a book by Damiani. Richard Rivera wrote of Outer Boroughs in the New York Journal of Books, “Meyers’ vision of the city’s open spaces is gritty, detailed, and often stark rather than romanticized…His portrayal of the people of New York is full of character, attitude, and generosity of spirit.” 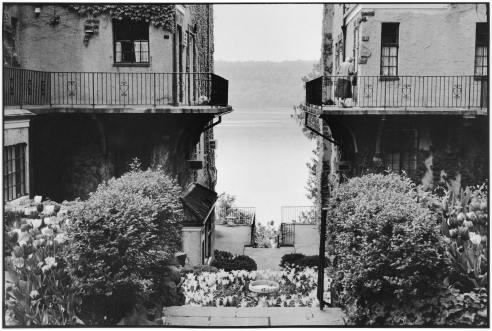 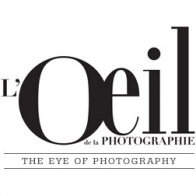 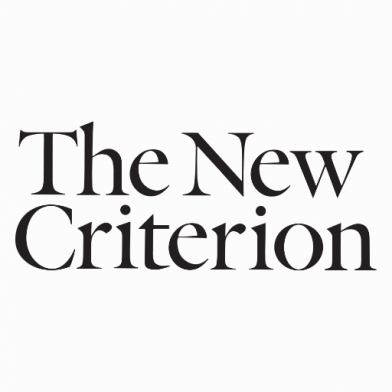