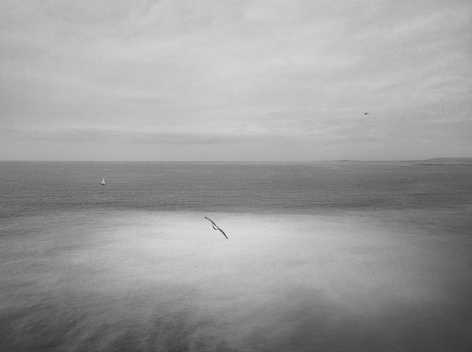 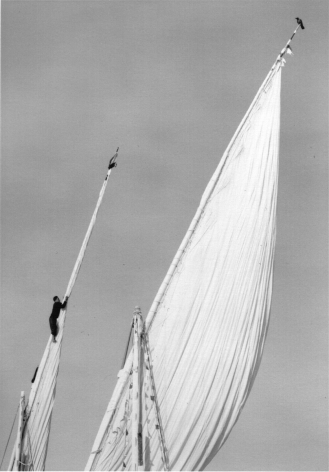 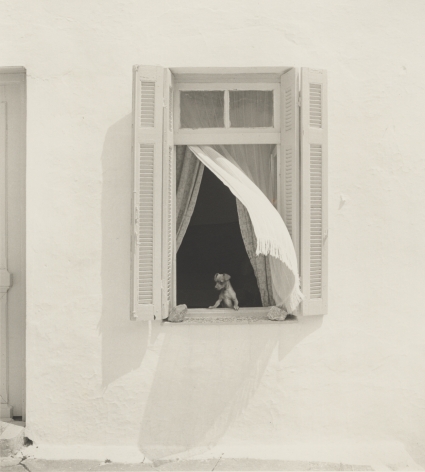 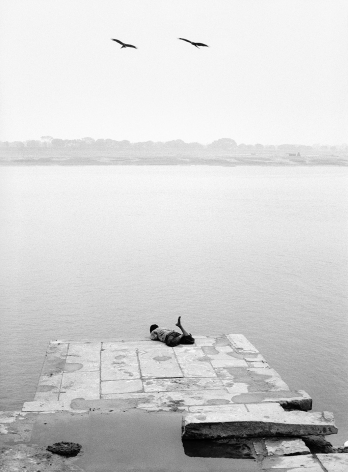 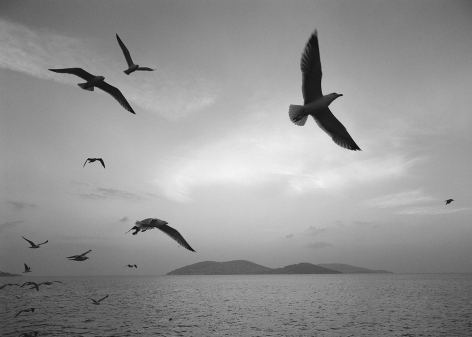 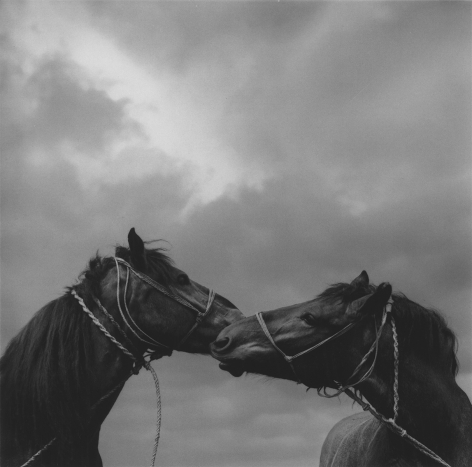 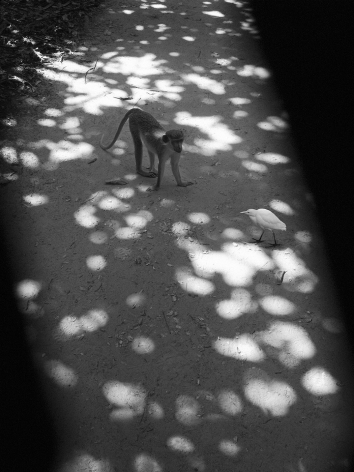 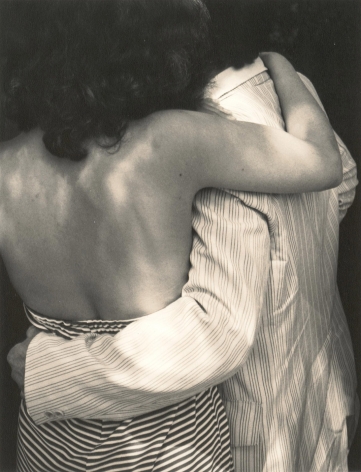 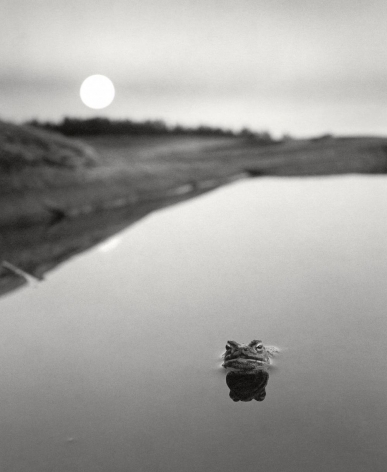 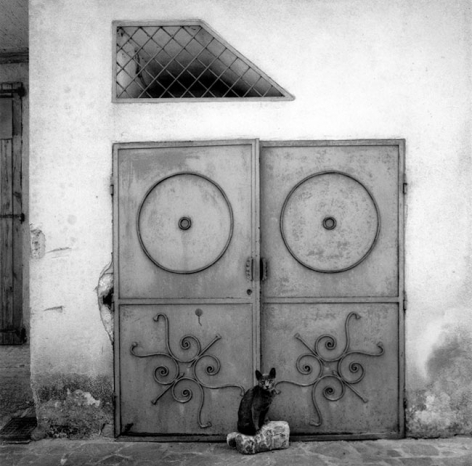 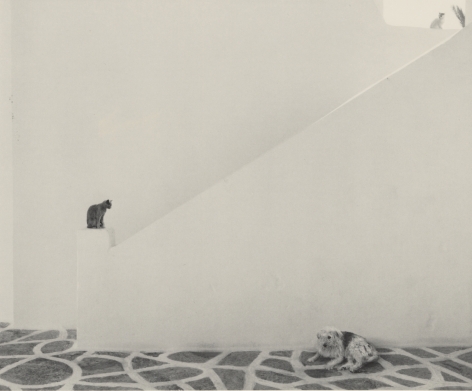 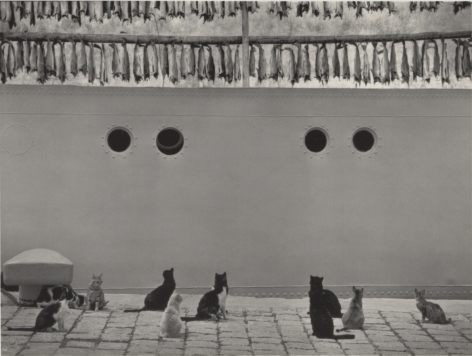 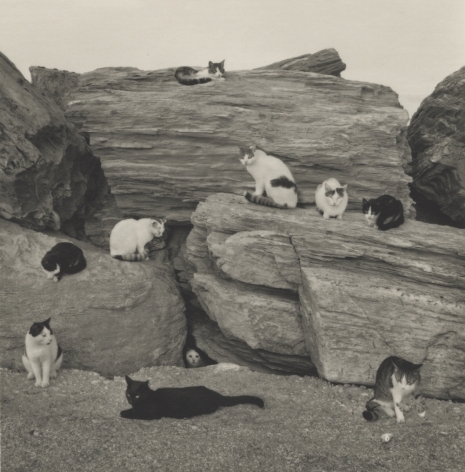 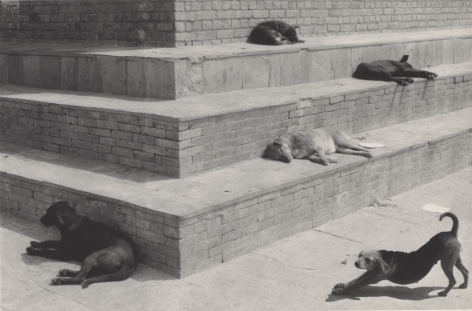 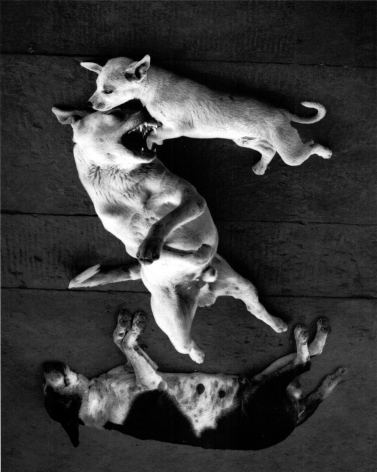 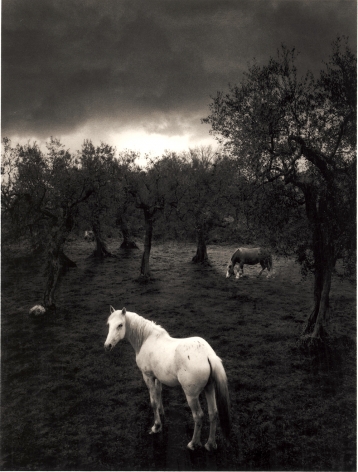 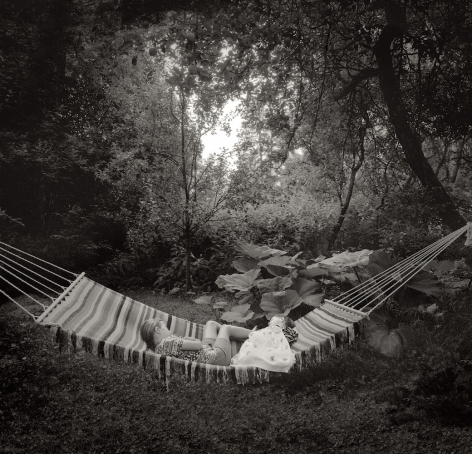 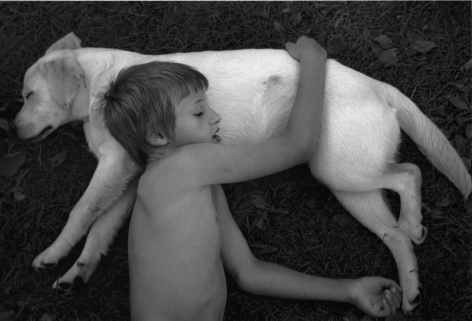 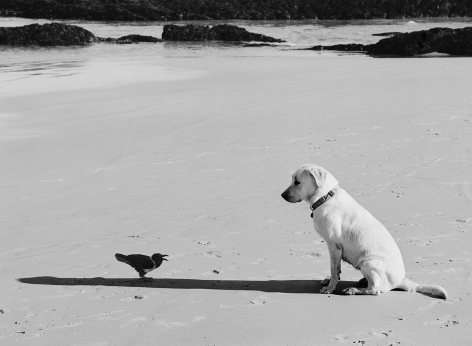 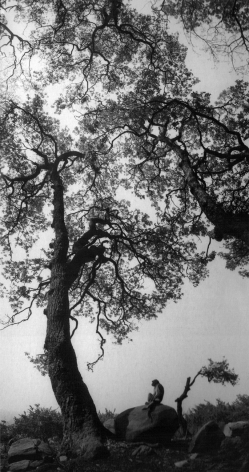 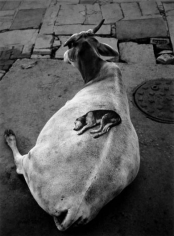 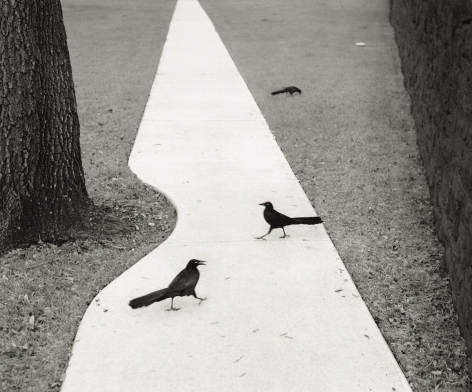 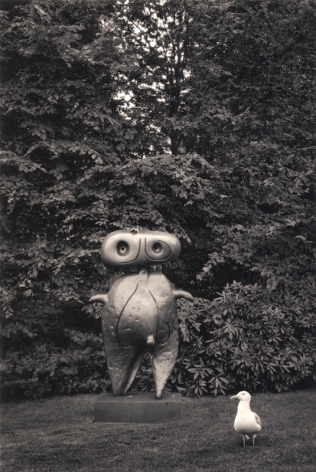 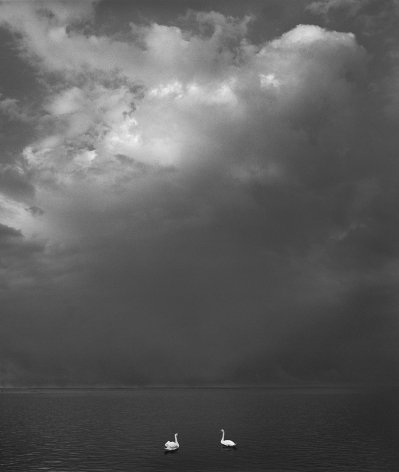 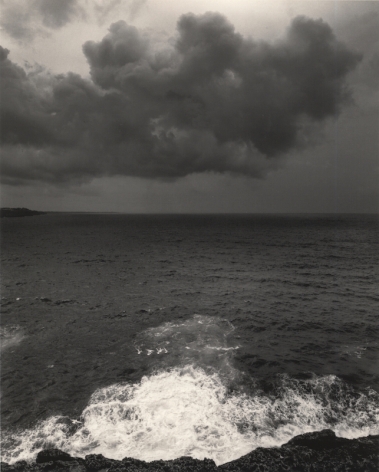 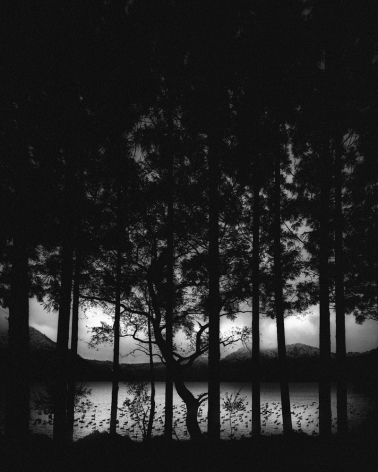 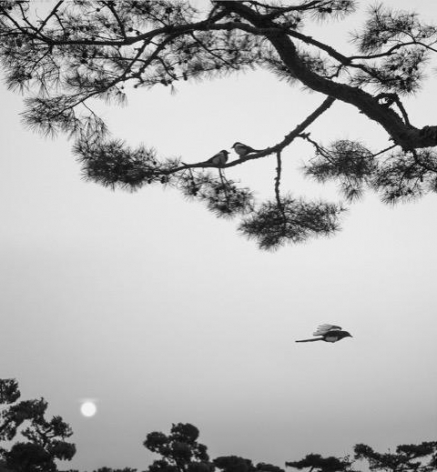 Nailya Alexander Gallery is pleased to present Pentti Sammallahti: Summertime, on view online Monday 3 August - Friday 28 August 2020. This exhibition includes images from over forty years of the artist’s career, from the 1970s to the present, and celebrates the light, warmth, and freedom of summer.

Born in 1950 in Helsinki, Pentti Sammallahti stands today as a landmark figure in Scandinavian photography, renowned worldwide for his emotive images of animals and nature and for his masterfully crafted gelatin silver prints. His work expresses the beauty and wonder of the world through his far-flung travels across Siberia, Japan, India, Nepal, Turkey, Africa, the British Isles, and both Eastern and Western Europe, as well as in his native Finland.

Pentti Sammallahti: Summertime embraces the photographer’s famously peripatetic spirit by including images from almost every continent that capture the unique atmosphere of season. As always, Sammallahti’s keen eye for the personalities of birds and animals and for the distinctive light of each locale is on full display. The freedom and spontaneity of the season is depicted in photographs of flocks of birds wheeling above the Sea of Marmara in Turkey, or alighting en masse from a tree in Delhi; while images of children in a hammock in a softly lit Finnish forest and of dogs sprawled across a sunny staircase in Nepal speak to summer’s languid, unhurried pace. Sammallahti’s attention to the synchronicities in the seeming wildness of the world is reflected in his careful compositions: reflections and mirroring abound in his work, communicating not just a sense of the playfulness of the world but also a feeling of harmony and peace.

Sammallahti’s work has been shown in both solo and group exhibitions since the 1970s; this year, he was the subject of the solo exhibition Distant Land: Pentti Sammallahti at Fotografiska in Stockholm. Since 1979, he has published more than thirteen books and portfolios and has received awards including the Samuli Paulaharju Prize of the Finnish Literature Society, State Prizes for Photography, Uusimaa Province Art Prize, Daniel Nyblin Prize, and the Finnish Critics Association Annual. In 2004, the renowned photographer Henri Cartier-Bresson ranked Sammallahti among his 100 favorite photographers for his Foundation's inaugural exhibition in Paris.

Sammallahti’s work can be found in the collections of the J. Paul Getty Museum, Los Angeles; the Museum of Fine Arts, Houston; the Victoria & Albert Museum, London; the Bibliothèque Nationale, Paris; the Stedelijk Museum, Amsterdam; the Moderna Museet, Stockholm; the Finnish State Collections and the Photographic Museum of Finland, among other museums and institutions. 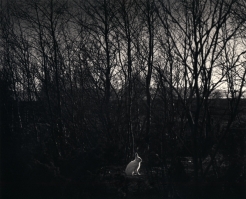