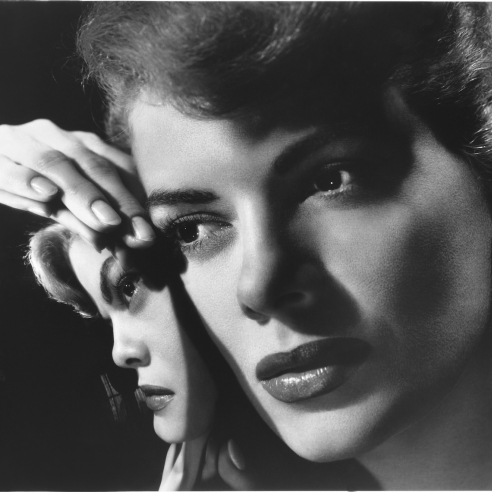 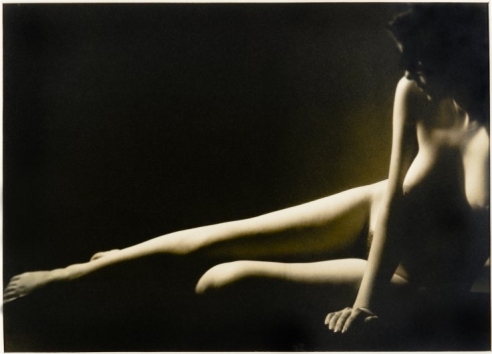 Annemarie Heinrich was born in Darmstadt, Germany, in 1912. She attended school in Berlin until 1926, when she migrated with her family to Argentina. Heinrich originally studied dance, music, and scenography, which had a great effect on the lighting and composition of her later work and served as an entrée into the world of art, theater, and entertainment.

Heinrich began her career as an apprentice to European émigré photographers, and in 1930, at the age of eighteen, she set up her first studio in Buenos Aires. Surrounded by artists of every discipline – celebrities, film and radio stars, opera singers, ballerinas, tango dancers – Heinrich soon developed a new genre in Argentina: the celebrity portrait. As Juan Travnik writes in Annemarie Heinrich: Un cuerpo, una luz, un reflejo (Ediciones Larivière, 2015),

"Annemarie Heinrich became the creator of a genre which in Argentina, as well as in other countries, developed side by side with the growth of the film industry and the popularization of the radio. Her passion for scenography, the fine arts, dance and theater allowed her to intertwine her knowledge of those fields – together with her careful study of different photographic styles – with her own photographic production. Having become a lover of photography, she implemented lighting schemes and shooting techniques which enabled her to meticulously control her work in the studio and to reach greater artistic freedom."

Throughout her life, Heinrich was deeply involved in avant-garde circles both in Argentina and abroad. In 1939, she married Argentine writer Alvaro Sol, pen name of Ricardo Sanguinetti, and became an Argentine citizen. She served as co-founder of Foto Club Argentino and was a founding member of both the Consejo Argentino de Fotografía (Argentine Council on Photography) and the Consejo Latinoamericano de Fotografía (Latin American Council on Photography). During the 1940s, she was active in the antiwar movement Consejo Argentino por la Paz (Argentinian Council for Peace) and in the Junta de la Victoria (Victory Board), an association of women promoting anti-fascism and solidarity with the Allies. In 1950, she travelled to Europe, where her work was shown in Rome, Milan, Paris, and Zürich; and in 1954, she travelled to the Federal German Republic to study color photography and for an exhibition of her work in Cologne.

Heinrich was a prominent member of the photoclub La Carpeta de los Diez (Group of 10) and served as an academic on Argentina’s Comisión Nacional de Cultura (National Committee for Culture). In 1982, she received the Premio Konex – Diploma al Mérito as one of the five best Argentine photographers of the decade, and was awarded “Honorable World Excellency” by the Federación Internacional del Arte Fotográfico (International Federation of Photographic Art). In 1992, she was named an Illustrious Citizen of Buenos Aires. She served in Germany as a member of the Gesellschaft Deutscher Lichtbilder (German Photographic Society) and of the Arbeitskreis Münchener Fotografen. She is a recipient of the Alicia Moreau de Justo Prize for the 100 Outstanding Women of the Twentieth Century. 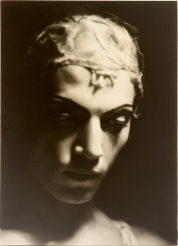 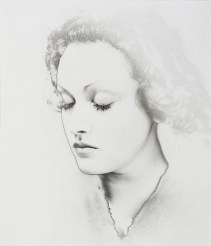 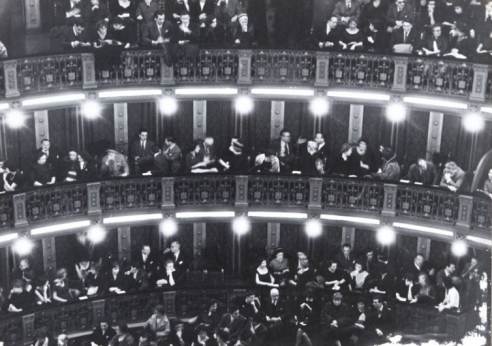 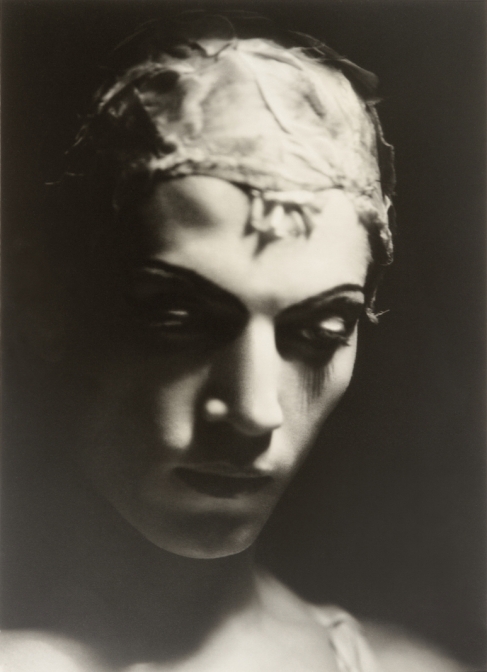 "Heinrich began her career as an apprentice to European émigré photographers. In 1930, at the age of eighteen, she set up her first studio in Buenos Aires. Surrounded by artists of every discipline – celebrities, film and radio stars, opera singers, ballerinas, tango dancers, and writers – Heinrich was central to the development and popularization of a new kind of photograph: the celebrity portrait...Heinrich’s work as a celebrity portraitist and professional photographer is supplemented by an extraordinary series, Desnudos (Nudes), which she began as early as 1934. Heinrich’s nudes demonstrate not only her thoroughly modern understanding of the female form, but also her technical mastery and attention to light. Rarely exhibited during her lifetime, these photographs are all the more remarkable for having been produced in almost total isolation from emerging trends in nude photography in Europe." 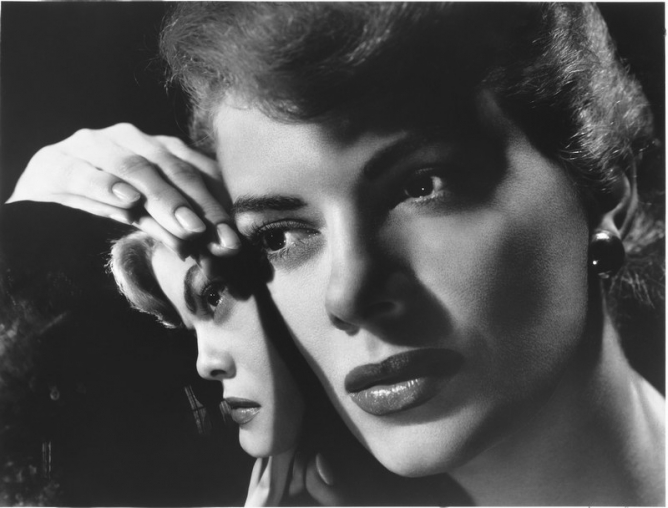 Annemarie Heinrich in the Wall Street Journal
Photography Preview: Shows to See in 2016 12/30/2015

William Meyers writes, "Annemarie Heinrich (1912-2005) was born in Germany, moved to Argentina in 1926, and early on was among the country’s artistic and entertainment celebrities. Alexander will be showing Heinrich’s imaginative portraits of beauties Beba Bidart, Florence Marly and Eliza Christian Galve—the first doubled, the second with a distorted reflection, and the third partially obscured. There are also portraits of cultural figures Pablo Neruda, Jorge Luis Borges and Marian Anderson; dancers Anthony Tudor and Serge Lifar; and seven female nudes distinguished by their modernist composition and theatrical lighting." 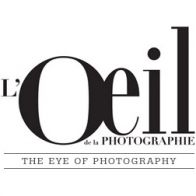 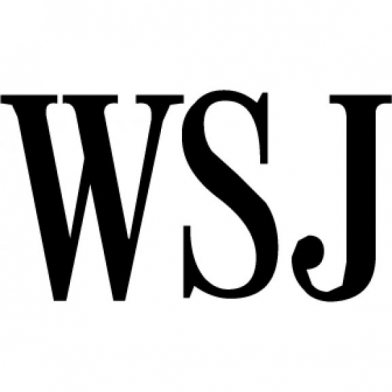