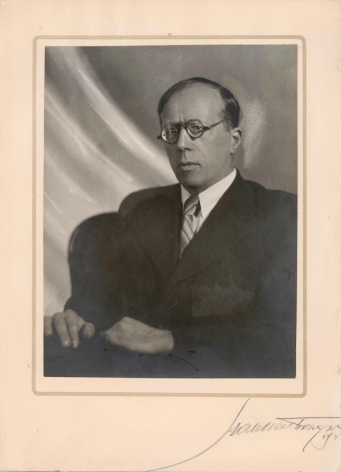 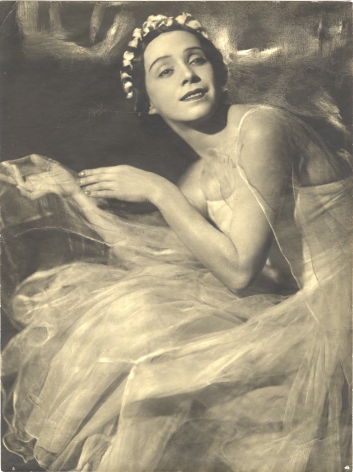 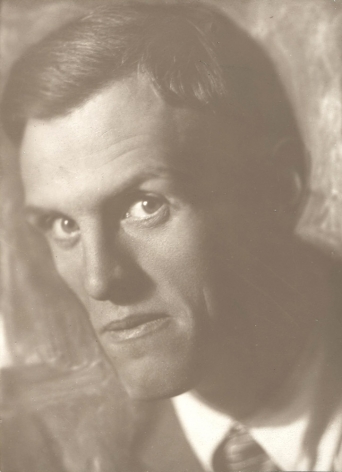 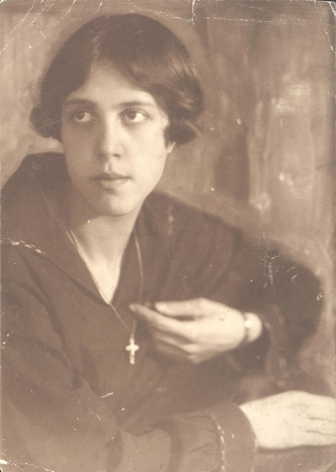 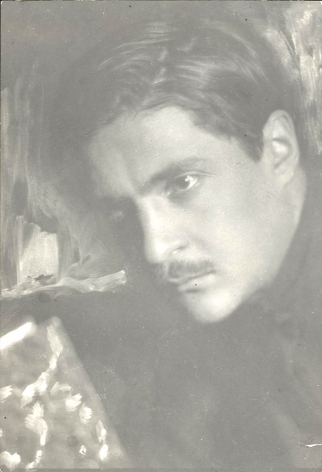 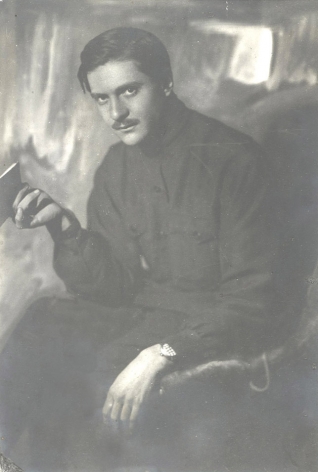 Moisei Nappelbaum (1869-1958) was a portrait photographer known for taking one of the most enduring photographs of Vladimir Lenin.

According to Maria Nasimova, curator of the Jewish Museum in Moscow, Russia, Nappelbaum “showed mercy neither to himself nor the heroes of his works while pursuing a truth that would be an authentic embodiment of the subject’s identity. He understood the secrets of his art, of course. But, nonetheless, he understood people just as much.”

Born in Minsk, Nappelbaum joined the photography studio of Osip Boretti at the young age of fifteen. In 1887, Nappelbaum left Minsk to travel throughout Russia and abroad to Europe and the United States. In 1910, several years after returning to Russia, he settled in St. Petersburg where he worked as a portrait photographer for the magazine Sol'ntse Rossii and became a contributor to Victor Bulla’s magazine, Fotograf. In the 1920s, he participated in a number of international exhibitions.

Through the 1910s and 20s, Nappelbaum produced portraits of well-known revolutionaries, cultural figures, and scientists, including Vladimir Lenin, Felix Dzerzhinsky, Anna Akhmatova and Vsevolod Meyerhold. Nappelbaum, whose family was deeply involved in the cultural and avant-garde circles in Saint Petersburg and Moscow, counted many of his influential sitters among his friends. In his photographs, he emphasized his subjects’ faces through deft use of light, and created painterly effects by manipulating his negatives.

Nappelbaum was the only Soviet photographer to receive the title “Honored Artist of the Republic.” He was later appointed head of the State Photographic Studio, in association with the All-Russian Central Executive Committee. He died at age 89.