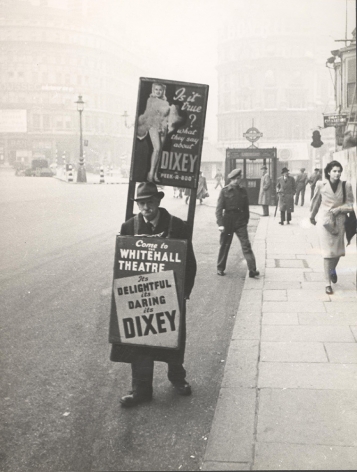 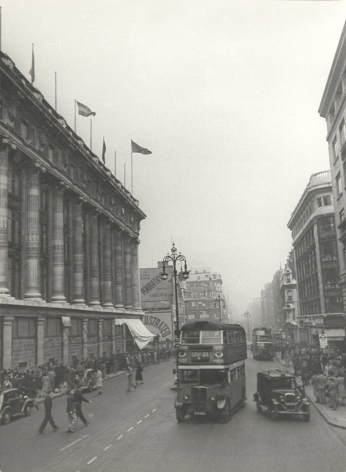 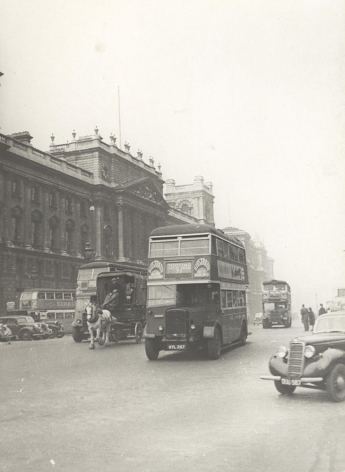 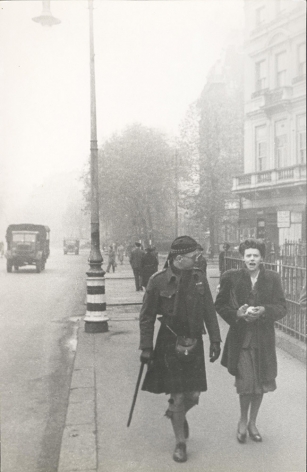 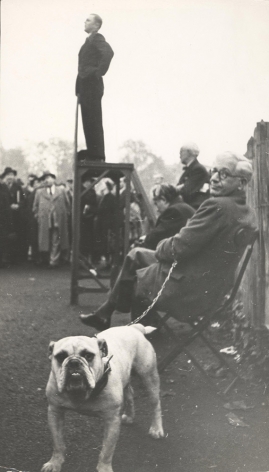 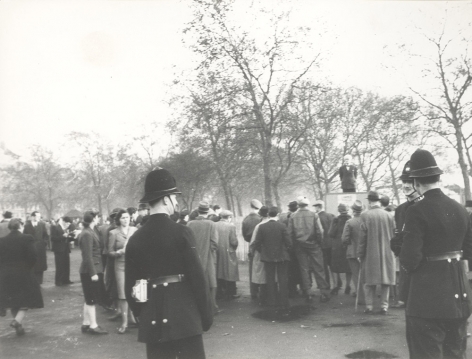 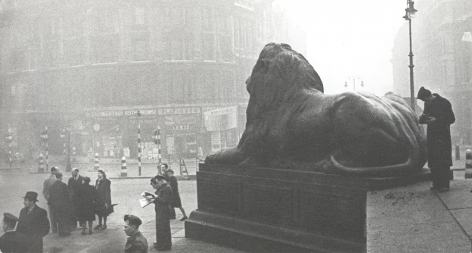 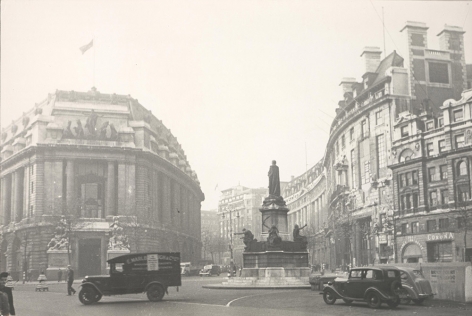 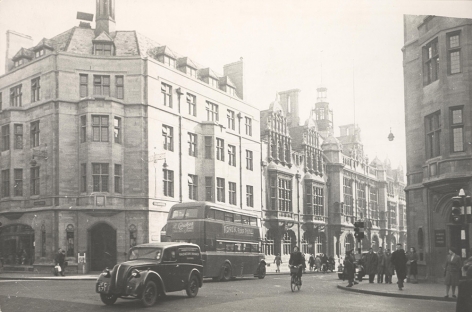 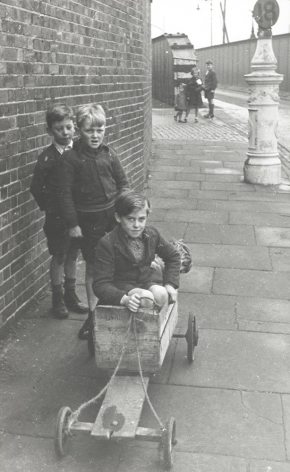 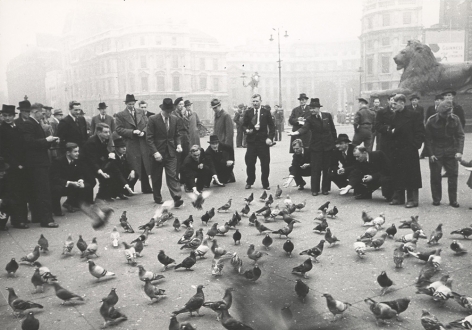 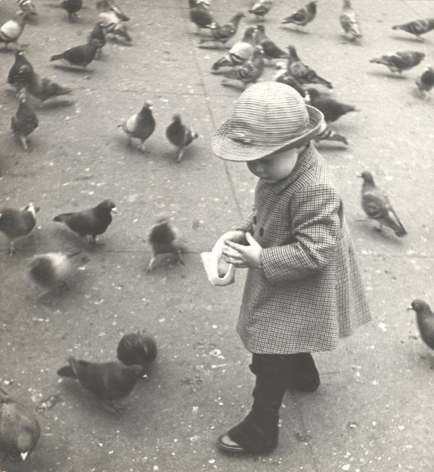 Ivan Shagin was born to an impoverished peasant family in a village in the Ivanov region near Moscow in 1904.  His father died when he was eleven, and shortly afterward his mother sent him to Moscow to work in a small merchant’s shop.  After the 1917 revolution, he returned to his home village only to leave again in 1919 to earn a living.  In 1921 Shagin became a sailor aboard a Volga steamer and in 1924 returned to Moscow where he found work as an assistant in a cooperative store.  Shagin learned fast and soon became a seller and a shop manager.  He had taken up photography as a hobby in 1919 and under the influence of the magazine Sovetskoe Foto, started taking photography courses at the publishing house of Nasha Zhizn’ (Our Lifestyle).

Shagin was so absorbed with photography that he ended up leaving his successful trade career to become a professional photo reporter. In 1928 he made a famous photograph of Maxim Gorky returning from Italy to the USSR and in 1930 a remarkable photograph titled The First Traffic Controller in Moscow.  From 1930 he became a staff member of Nasha Zhiznand Kooperativmaya Zhizn newspapers and in 1933 was invited to be a special photo correspondent for the main national youth newspaper Komsomolskaya Pravda (where he worked until 1950).  During the 1930s he also worked for the State Agricultural Publishing House Selkhozgiz.  Shagin used glass plates and an old wooden camera to capture his images. He tackled themes from industry to agriculture to sports and portraiture.  Shagin was particularly successful at creating impeccable images out of snapshots taken during the Red Army maneuvers and of the Soviet Air Force and Navy.  Early on, he had adopted “close ups” and diagonal composition technique characteristic of Rodchenko, which he continued to employ in his images.  In his reportages, he preferred a frontal composition, as it allowed him to draw attention equally to the whole surface of the photograph.  By mid 1930s he became one of the leading photojournalists in the Soviet Union and his images appeared in the USSR In Construction magazine and in various illustrated books.

Soviet Photo (May issue, 1941) dedicated a special portfolio featuring Shagins’ best images and praising his original style.  During WW II Shagin continued to work on various assignments for Komsomol’skaya Pravda.  He photographed almost all major battles, and the historic meeting at Elba and Victory Parade in Moscow.  He finished the war in Berlin, received many awards, including the Award of the Second Degree of the Great Patriotic War.  One of his most famous war images is Approaching Reichstag, from 1945.