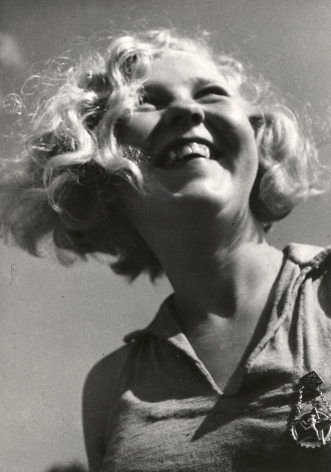 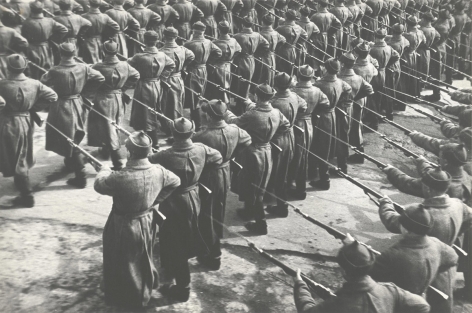 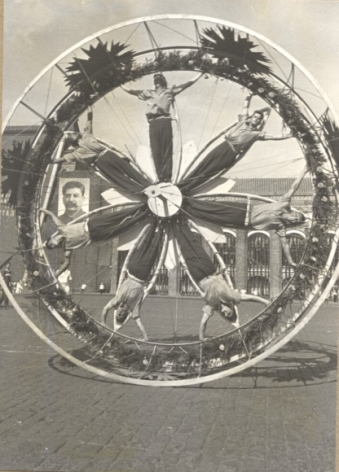 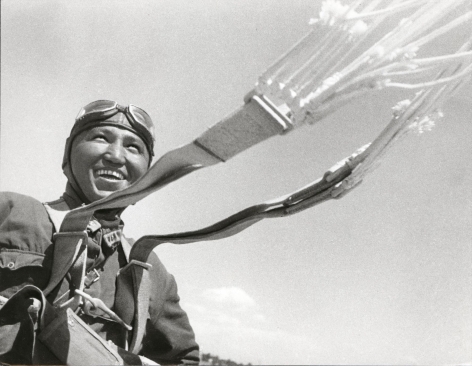 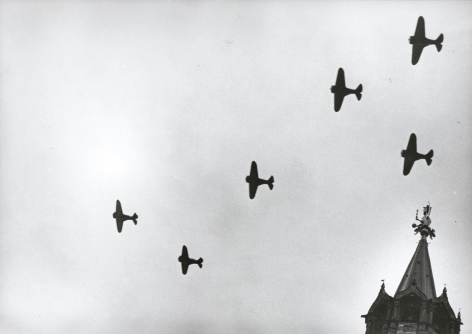 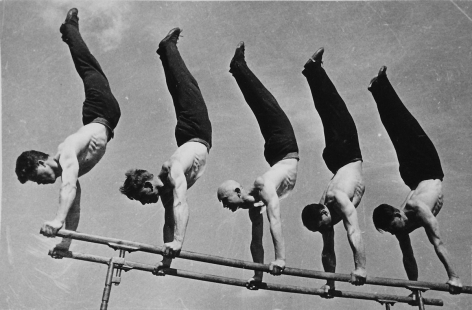 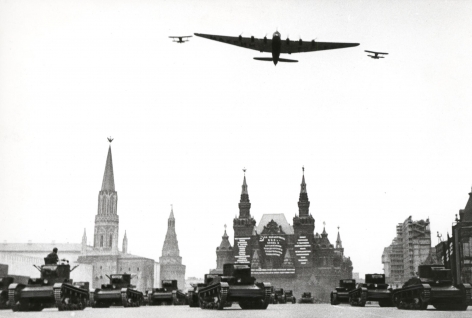 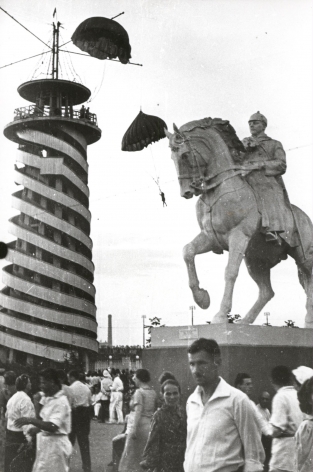 During World War II, Zelma served as correspondent on the front lines for the Izvestia newspaper, most notably capturing the entire six-month trajectory of the Battle of Stalingrad from 1942-43. His Stalingrad photographs are particularly memorable — capturing such emotionally charged scenes as a young boy digging trenches with the caption “And I too can help” and monumental shots of the city in ruins.