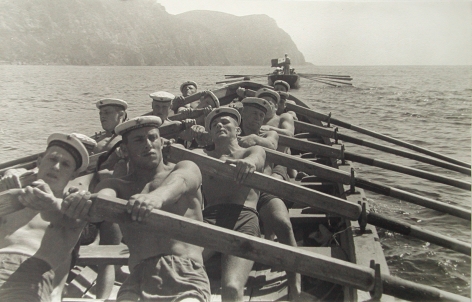 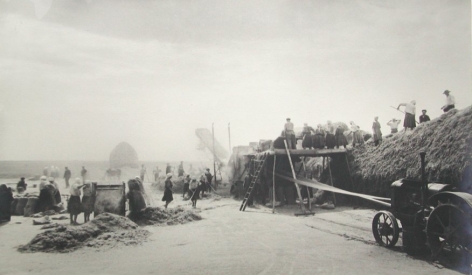 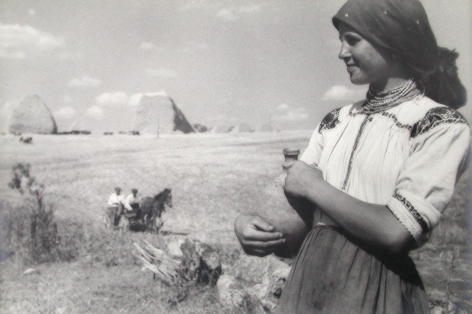 Sergey Shimansky (1898-1972) was born in the Ukrainian town of Suwalki to a family of assistant church keepers. From 1914-1920, he lived in Vladimir, where he finished his studies before being drafted by the Red Army to fight in the Civil War.

Shimansky began his career as a photojournalist when from 1924-1925, he joined the photography agency, Ukrofototrest. Four years later, Shimansky held his first exhibition of artworks. Included in the exhibition were photographs he captured during an expedition to the Central Asian mountain range, Tian Shan. In 1935, Shimansky relocated to Kiev, where he worked on a photography book of the city for Iskusstvo publishing house. After completing this project, Shimansky became a freelance journalist, contributing his work to USSR in Construction and a variety of sports publications. In 1940, Shimanksy moved to Moscow to report on the achievements in agriculture for the Soviet news agency TASS.

In addition to his photographs on the agriculture and ethnography of the Soviet Union, Shimansky also served as an important war photographer — both during the Finnish War (1939-1940) and World War II. In March 1943, working as a special photo reporter for the Ministry of the USSR Navy Fleet, he traveled to photograph Leningrad under the siege, as well as Berlin, Riga, and Budapest. Following World War II, Shimansky continued to photograph and exhibit his work of northern Russia, Central Asia, and the Baltics while working in the the Protection of Cultural Monuments’s main office. His photographs were published in the series Architectural Monuments in Art Photography.