Paratroopers: Preparations to an Air Force Parade in Tushino for the Celebration of the All-Union Day of Soviet Aviation, August, 1939-1940
Vintage gelatin silver print
22 x 12 in. (56 x 30.5 cm)
Signed by artist on verso

Nearly a century ago, the 1917 Bolshevik Revolution shook the world, changing the course of history and the fate of photography in Russia. The decades that followed were a time of great experimentation in photography and film, as artists looked forward to a bright proletarian future powered by new media, mass production, and exciting technological advancements. Deviating from straightforward reportage, photographers began to experiment with collage, photomontage, constructivist compositions, and novel stylistic choices like dramatic angles and close-ups and unconventional framing.

Soviet photographers in the 1920s and 1930s created a new mythology, founded on vivid symbols of collective progress, patriotism, and self-sacrifice. Advancements in printing and publishing technologies led to the proliferation of magazines, journals, and posters, and allowed their images to reach vast, largely illiterate swaths of the Russian population, for whom the sight of modern machinery and massive military and athletic formations was an extraordinary revelation. Images like Arkady Shaikhet’s “Komsomol Member at the Wheel” (1929), which features a handsome youth in control of an imposing new machine; the powerful modern engine in “Express” (1939); and the jubilant sky in Emmanuil Evzerikhin’s “Paratroopers” (1939) gave voice to the optimism of the era and a widespread faith in industrial achievements. In this sense, the Soviet photographers of the 1920s and 1930s were true visionaries.

Most pioneers of Soviet photography came from Jewish backgrounds, including Shaikhet, Semyon Fridlyand, and Max Alpert, the founders of Soviet photojournalism; Georgy Zelma and Max Penson, who documented the transformation of Central Asia; Moisei Nappelbaum, a master of studio portraiture; and Evzerikhin and Yakov Khalip, members of the younger generation that followed in the footsteps of the famous Aleksandr Rodchenko and Boris Ignatovich. Yet the very photographers whose work facilitated the growth of the Soviet Union in the 1920s and 1930s, and who heroically documented the horrors of World War II, were targeted by Stalin and forced out of their positions during the anti-Semitic campaigns of the late 1940s and 1950s. 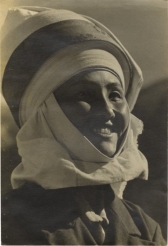 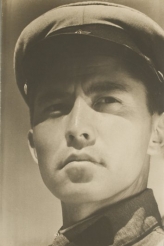 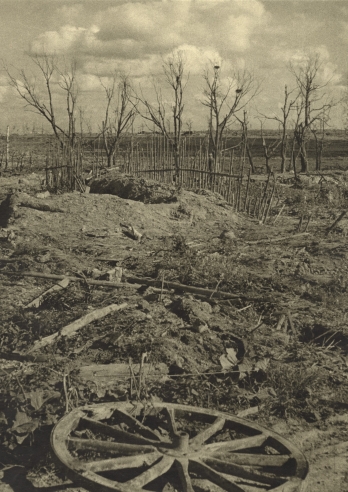 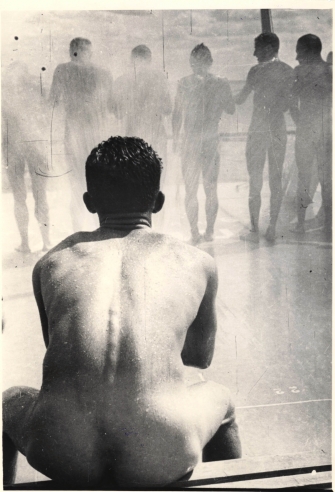 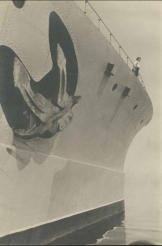 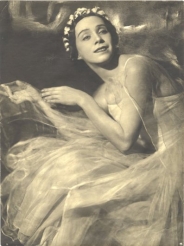 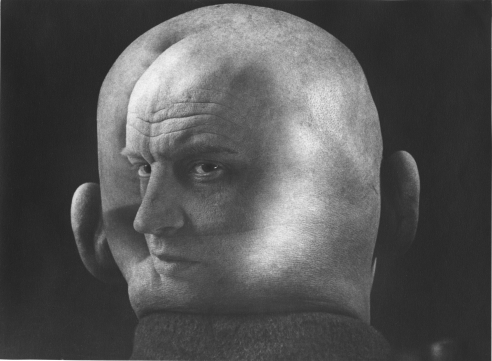 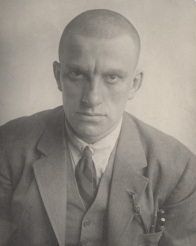 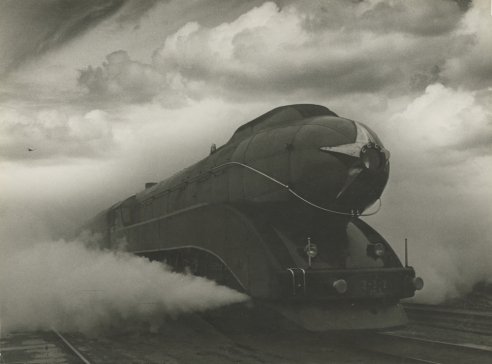 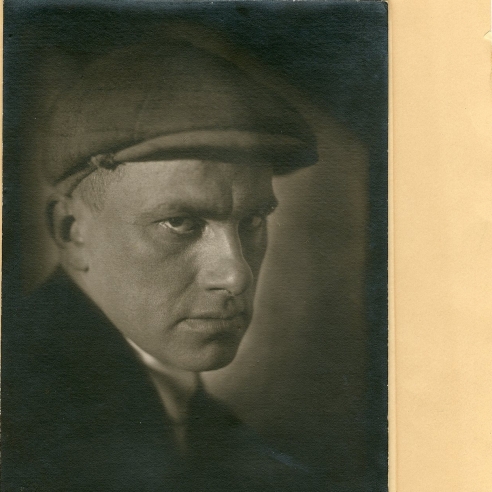 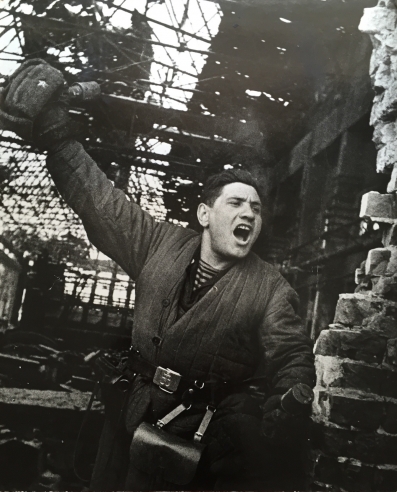 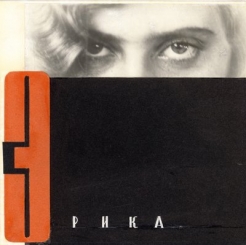