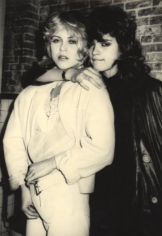 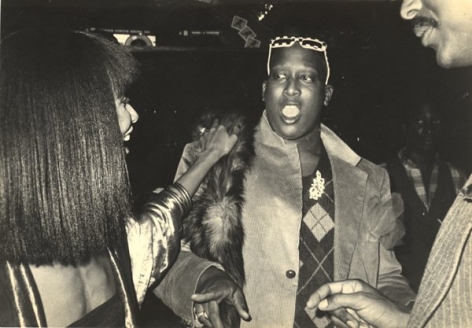 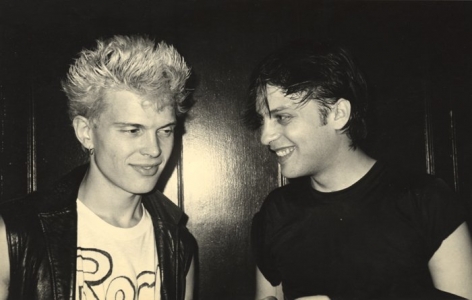 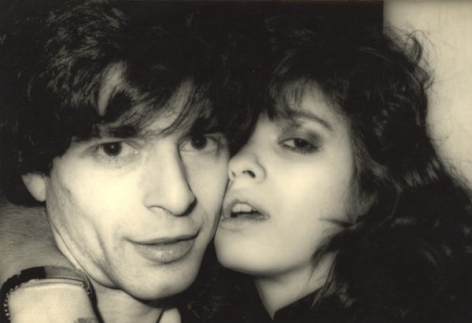 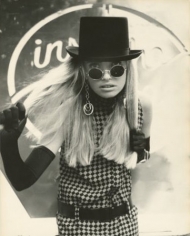 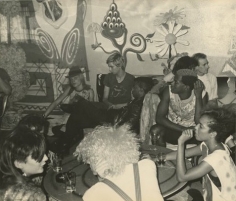 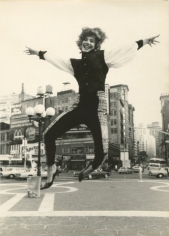 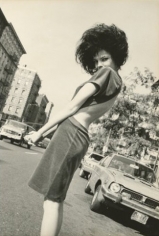 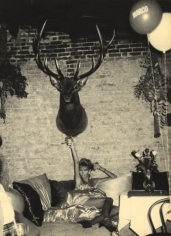 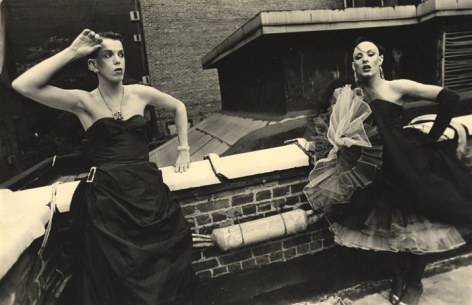 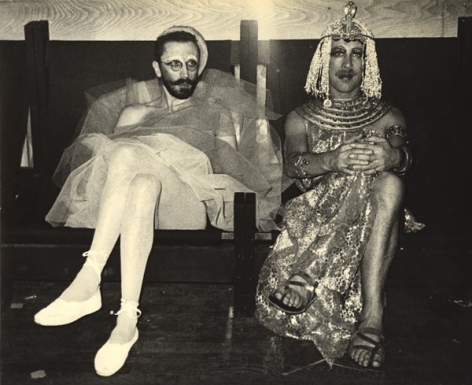 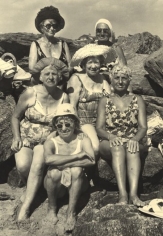 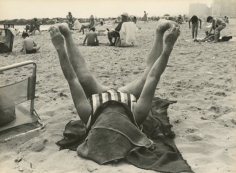 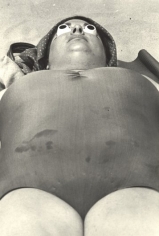 Alexander Borodulin, the son of the well-known Soviet sport photographer Lev Borodulin (b. 1923), started photographing at the age of fourteen in the early 1970s. While living in the USSR, Borodulin searched for subjects that did not confine to official Soviet ideology, following instead, ideas of dissident artists. When the family immigrated to Israel in 1973, Sasha photographed the Yom Kippur War. The following year he moved to New York, where initially he worked as an assistant for sports photographer, Jerry Cooke, and shortly after at Time-Life publishing corporation, becoming the youngest photographer working for the company. The fact that Borodulin was a refugee helped him to befriend such renowned artists as Alfred Eisenstaedt, Arthur Rothstein, Howard Sochurek, Ernst Haas, Cornell Capa, Philippe Halsman, and Gjon Mili.

Although Borodulin photographed subjects from all corners of life, we highlight in our show some of his interpretations of the people of New York. The exhibition will cover beach scenes taken at Brighton Beach and at Coney Island, and display some of his fashion features, along with a glimpse of New York nightlife from the late 1970s and early 1980s. In 1978, American Vogue featured an eight-page spread of Borodulin’s photographs and that same year he began a tumultuous brief romance with the model, Gia Carangi. The following year, Alexander moved to France and signed a contract with the France Soir magazine. His photographs also appeared in publications such as Sports Illustrated, Time, L’Officiel, Marie Claire, Zoom, Photo Review, and Modern Photography. Borodulin returned to Moscow in 1989, on an assignment from Playboy to photograph the "Women of Russia" feature, which would become a collector’s item in both America and Russia when it was published in February 1990.