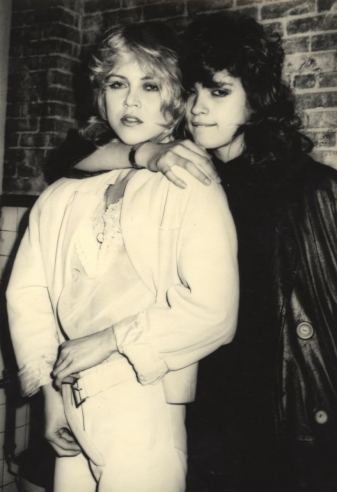 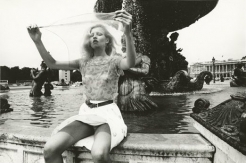 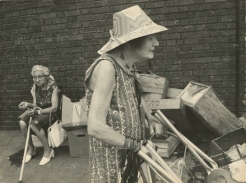 Alexander Borodulin, son of the well-known Soviet sport photographer Lev Borodulin (b. 1923), started photographing at the age of fourteen in the early 1970s. Through his father, Alexander made connections with many great artists, studying with John Leonard, Arthur Rothstein, Howard Sochurek, and Philippe Halsman. While in the USSR, Borodulin searched for subjects that did not conform to official Soviet ideology, preferring the ideas of dissident artists.

In 1973, Borodulin photographed the Yom Kippur War. The year after, he moved to New York, where he initially worked as an assistant for the sports photographer Jerry Cooke. Shortly thereafter, Borodulin became the youngest photographer ever to work at Time-Life publishers. As a Russian expat living in New York, Borodulin came into contact with other renowned artists such as Alfred Eisenstaedt, Arthur Rothstein, Howard Sochurek, Ernst Haas, Cornell Capa, Philippe Halsman, and Gjon Mili.

​Working as a photographer for American Vogue in 1978, Borodulin began a romance with model Gia Carangi. When this ended, he moved to Paris and signed a contract with France Soir magazine. His photographs appeared in Marie Claire, Officielle, Time, and Sports Illustrated, before he started a new magazine with photojournalist Michael Mackenzie. Borodulin has since photographed for Playboy’s “Women of Russia” feature, which would become a collector’s item in both America and Russia when it was published in February 1990. 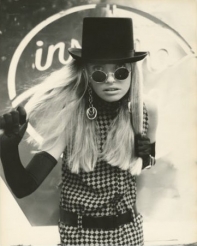